10th August 2018 was an exciting day for the people who attended to ICterra’s Hackathon organization. It was a success for all teams who came up with great and functional ideas. The objective was to get ourselves familiar with ReactJS and produce web applications to make work life easier.

Why are we focused on ReactJS?

The reasons basically depends on some advantages of ReactJS listed below:

How was our Hackathon experiment?

At first, lots of people had doubt about ReactJS because they were not familiar with it. In order to relieve people’s mind about React, two training sessions were conducted before Hackathon day.

We promoted event so that everyone can join. Actually, we tried to create the perception that people who are not actively coding can also participate in this activity.

There were 10 teams in the event whose purpose was to learn, and enjoy in React’s dynamic World. 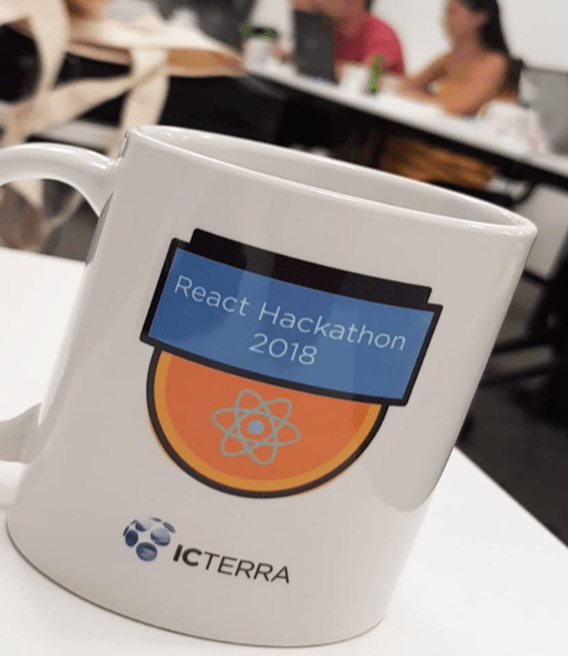 On the day of event

The impatient waiting of the teams ended at 9:00 with the opening speech and hacking started intensely.

There were two experienced developers who acted as a mentor and supported when the team members needed during the day.

Drawings were made during the competition and several gifts were distributed to the participants. A small gift was also given to the best logo which was chosen by the like number our communication platform Workit.

Impressive ideas met with ReactJS were brought into life and a great diversity of applications were produced during the Hackathon.

Exciting development of awesome teams ended at 16:30 and they started to present their projects to the jury.

The evaluation criteria was:

After about one and a half hour, jury completed scoring the projects and decided the winners.

People participated in this hackathon gained lots of things besides prizes and gifts as ReactJs, team work and development experience in a short time. Hopefully, the participants had a day of fun and learning a lot.

See you next hackathon in ICterra!

← We appreciate the beauty of blue and green For a greener future, we wanted each of our employees to have a tree… → 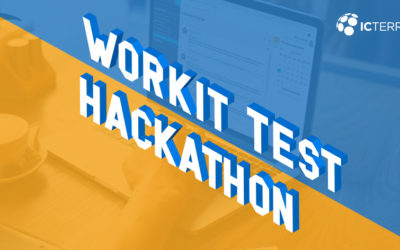 We are all aware that, all around the world, to deliver successful projects it is important to have required technical competency, but it is also very important to build strong relationships between the teams. 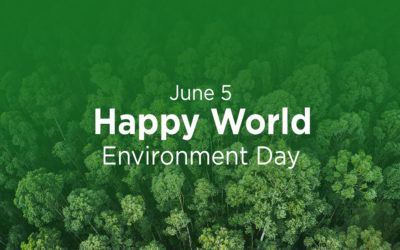 For a greener future, we wanted each of our employees to have a tree…

While the forests, the lungs of our world are disappearing rapidly, the soil the trees are tightly wrapped are slipping through our hands and thousands of species are losing their nests and becoming extinct, we all have to take a step to help the mother Earth survive. 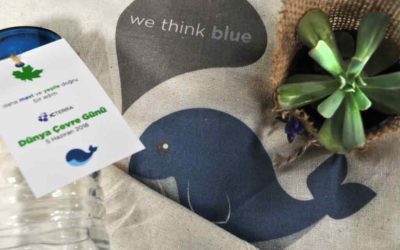 We appreciate the beauty of blue and green

Excessive consumption, especially in industrialized countries, leads to rapid decline of natural resources as well as increasing environmental pollution due to emissions and wastes. Garbage and wastes are one of the most important threats to sustainability of life on Earth.