“There is no reason anyone would want a computer in their home.”
Ken Olson, President of Digital Equipment Corporation, 1977 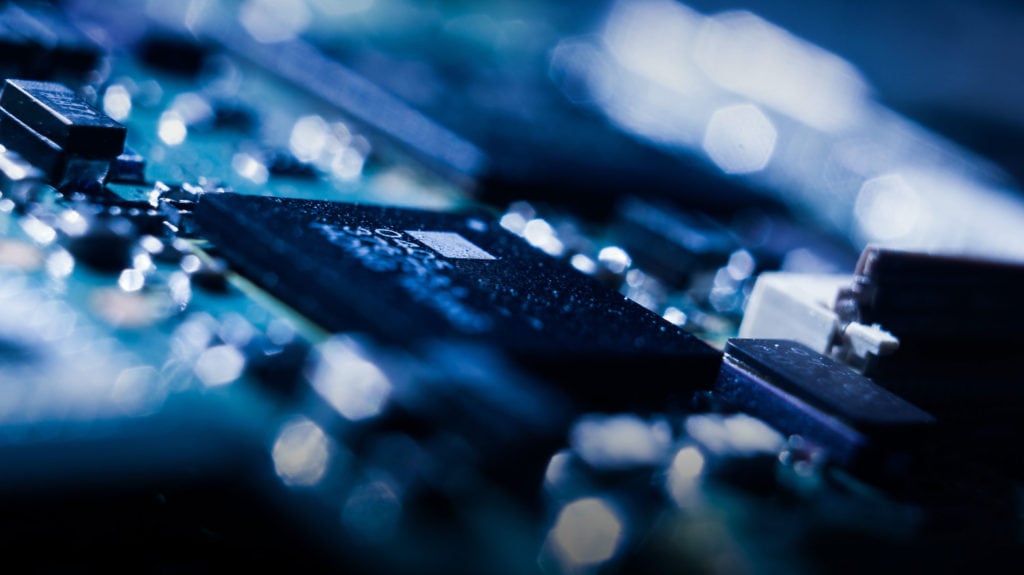 For the next decade or two, it is obvious that we will be wrapped with software even more. There are on-going studies pointing out that there will be driverless cars, automation systems managing cities, face-recognition systems for public security etc. With prevalence of software, of which 90% is covered by embedded systems, safety and security of embedded software has become more crucial than ever before.

Most embedded systems prefer C/C++ programming language because it creates more compact and faster runtime code that is portable and gives much more freedom to developers. With experienced developers this freedom is a grace, giving control of the code and letting them work in very flexible environments. But if not all the developers are experienced enough, the code may become more error-prone, complex, and unreadable and in the end advantages may become disadvantages. Also C/C++ does not provide error checking as much as other languages. Therefore detecting these flaws early is not possible without a strict code review process.

There is no miraculous method that can produce error-free software, but studies show that 80% of errors are injected during development process. These are mainly because;

Safety critical industries such as automotive, defense, aviation, aerospace, and railway, where any software error can be catastrophic, adheres to industry-specific standards such as ISO 26262 for automotive or DO-178 for aviation and aerospace or IEC 62304 for medical systems. These standards have increasing safety and security requirements and demand certification to compliance via a certification authority or by means of self-certification. Many standards require applying coding standards or companies choose to use them to achieve certification compliance.

In 1998, a set of software development guidelines for the C programming language developed by MISRA (Motor Industry Software Reliability Association) was published, known as MISRA C. It aims to facilitate code safety, security, portability and reliability in the context of embedded systems programmed in ISO C / C90 / C99. [1]

MISRA C has become essential for automation industries with collaborations of big companies and spreads beyond automation industry to the majority of safety-related industries. It is also used to improve software quality even where safety is not the main consideration.

Increasing use of C++ in automotive industry led MISRA to define guidelines for C++ specifically, which was named as MISRA C++ and launched in 2008.

These are followed by other standards like Netrino C – The Embedded C Coding Standard by the Barr Group, CERT C, CERT C++. MISRA also continued with updates of MISRA C and addendums of the security guidelines, secure code rules, and compliance guidelines.

Due to MISRA guidelines being so complete and needing only minor improvements, popular embedded compiler vendors implement MISRA rules and show these as warnings to developers.  Since then the usage of MISRA in embedded projects have dramatically increased.

Most of the MISRA rules compliance can be checked using tools like LDRA, PRQA, Parasoft these perform static code analysis. The remaining guidelines require the use of dynamic code analysis and code review. In the new version of MISRA, more effort was spent to make rules be possible to be checked via tools in order to increase usability.

The rules can be divided logically into a number of categories:

TOYOTA Motor Cooperation has published research results, which analyzed the inspection sheets from 1997 to 2000, to find causes of malfunctions over more than a thousand cases, where error factors and causes are identified. It shows one “major bug” and three “minor bug” for every 30 coding rule violations, (Kawana 2004): [3] 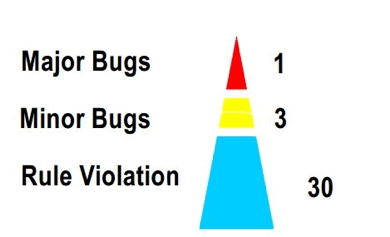 “Benefits of compliance to programming standards such as MISRA:

Even developers can benefit from MISRA rules that expend awareness about error prone code and avoid unexpected results. 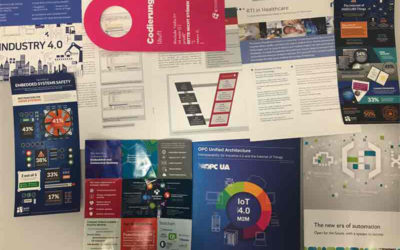 16th Embedded World Exhibition and Conference has been a huge event with over 1.000 companies and over 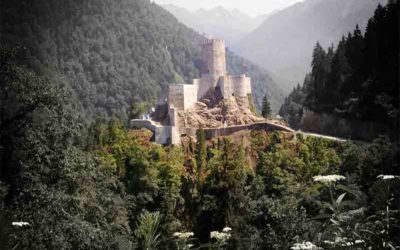 Defensive programming is one of the main topics in software engineering that differentiates school project style coding from real life robust software development.