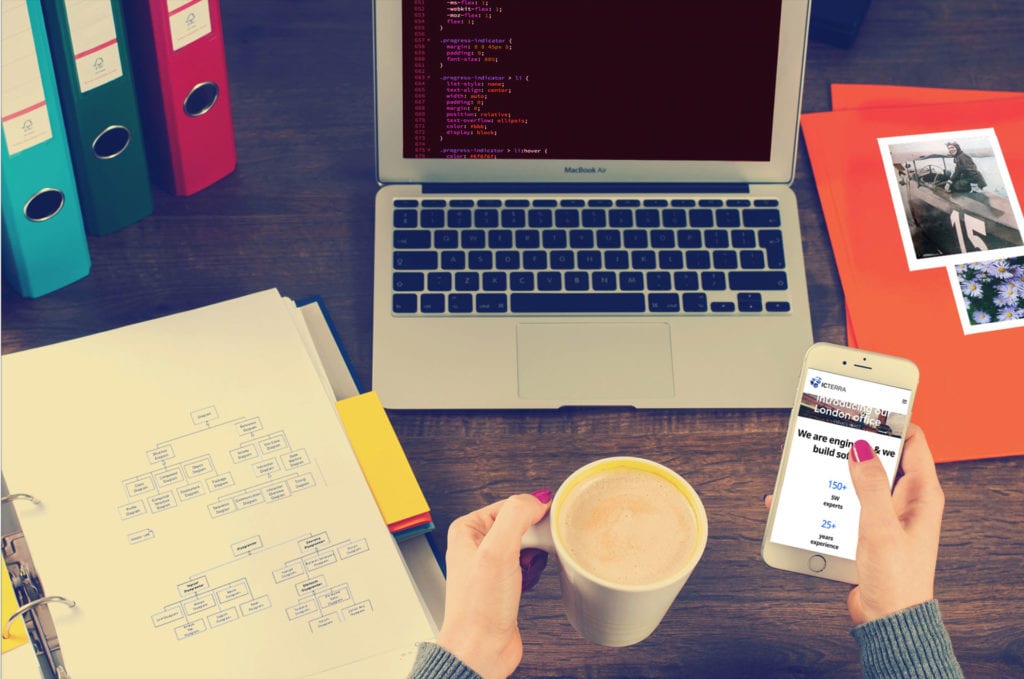 International Women’s Day is celebrated on March 8 every year since the early 1900s. Today, it is an event for demanding gender equality and struggling against discrimination.

I feel so lucky as a woman who came to the world in the country of the great leader, Mustafa Kemal Atatürk, in Turkey. And I owe a debt of gratitude to my parents who made me believe that I am capable of doing whatever I want.

But unfortunately, I had to co-exist with people who thought that I had to step back just because of my gender in numerous fields of my life -especially in my career. I had to work diligently to keep proving myself. That was very fatiguing and discouraging. It is more saddening that, the majority of population all around the world -independent from their awareness level- think that females are less capable than their male colleagues about technical issues.

Nevertheless, I am lucky today that I work in a technology company where share of women employees and managers in total employment is higher than the averages for peer Turkish -and probably the world- companies. I am aware that it is a chance to have a workplace where gender apartheid is not even a matter of discussion.

Women employment is fairly above Turkey and even Europe averages for various positions in our company. 32% of our employees, 37% of our project managers and 29% of our top managers are women.

From Childhood to Adulthood

Even in modern societies, unfortunately, we come up against gender apartheid as early as our moment of birth: girls are believed to be obliged to love pink color while boys blue… Girls are casted as “princess” and thought to be “naive”. Cars, repair tools and balls are explicitly reserved to boys.

We follow these roles casted for ourselves also in our adulthood. Labor participation rate of women is well below men all over the world, yet gender gap in this field in Turkey is extremely high[1], [2]while usual professions of working women are among those deemed “suitable for women” by the society such as nursing, teaching or assistantship.

Technology-intense sectors such as engineering are considered “overly” technic. Heartbreakingly, some people quietly claim that a “princess” who neither played with repair tools and cars nor chase a soccer ball in her childhood cannot cope with this field.

Nowadays, women managers have been making their mark with the mission of making a difference in the technology field. The number of entrepreneur women in technology have been increasing in recent years as well. They are really beneficial for girls who need role models.

In the meantime, lots of organizations are founded all over the world aiming to close the gender gap in technology. They support girls for learning programming and fulfill social responsibility projects. They usually share photos featuring girls busy coding in social media, which is an effective way of fixing the gender inequality problem in the field of technology.

We should throw away the stereotypes claiming that technology is a boys’ club. In this respect, please encourage and support the women around you.

[1] Labor force participation rate for women in Turkey is below all developing countries with a rate of 32 % according to latest World Bank data while it is 49 % on average in the world. 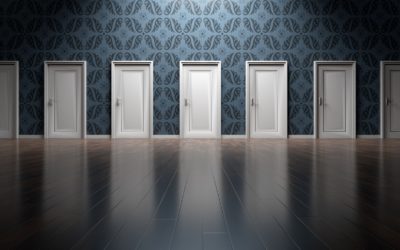 Ersatzgedankenexperiment: Brainstorming in a Rather Structured Manner

Gedankenexperiment (Gedankenerfahrung or thought experiment) is a way of thinking that maps a theory to possible causes and consequences (to shed light on these), when no clues or indicators are available to validate the theory. 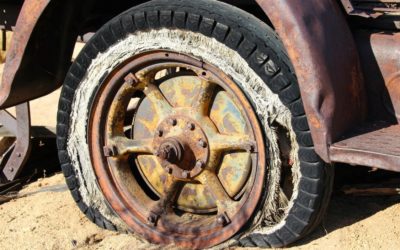 Make Every Single Hour a Happy One: Tips to Survive Your Tasks

Lost yourself working on your tasks again? Have you just felt that you are having hard time breathing? 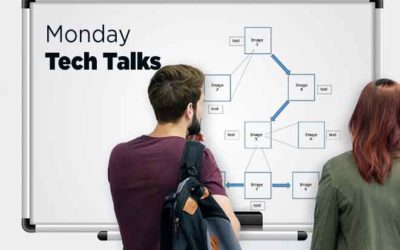 Technology evolves so fast and it is getting harder and harder to follow the evolution, regardless of how much we try.