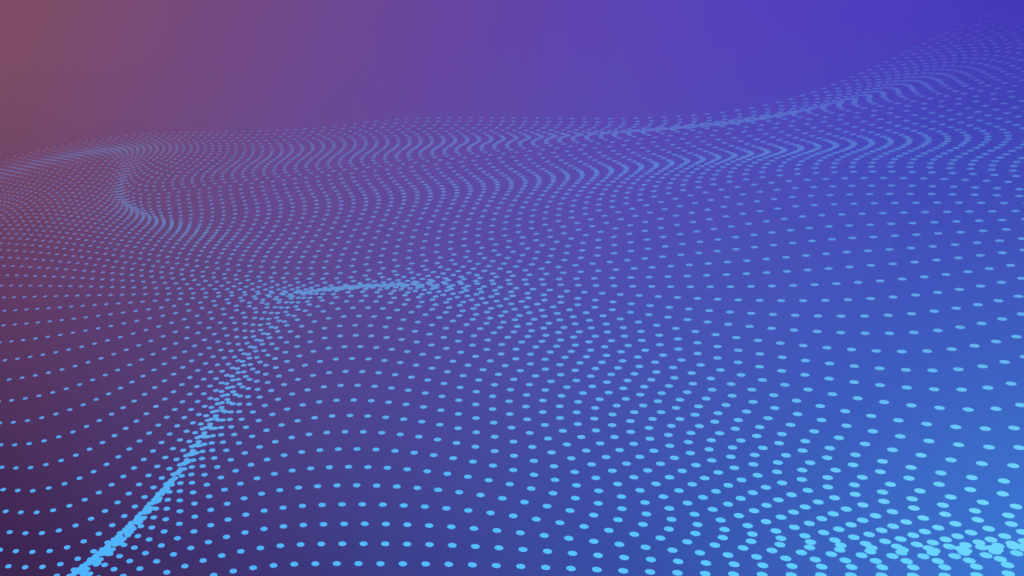 Testing is the most crucial phase among other software development processes. Being a crucial step for delivering high quality applications, it helps software teams to have a relatively different point of view for the product they develop.

This different view is some kind of a simulation of customer satisfaction such that we developers get happy when an escaped bug is found on the way just before the delivery.

Testers are focused on the test cases. They compare the implementation over the actual requirements. However in some cases their role may include to fire up the whole working system from top to toe. Although some testers have a background of CS or CE, this might be like a feared process for them to deal with. They should focus on detecting bugs instead of wasting time for project setup.

In this post we are willing to share methods we followed during the test automation process. The techniques below are applicable to any software. Let’s get break that down a bit.

We developers should not spend too much time to get the project up for testing each feature or hotfix. Making the test environment ready should be simple (but not simpler). Every branch should be up for testing just after a push (or commit or check in) to the project repository on the fly. That is why we came up with the idea of simplifying test suite. Below are the steps of our proposal to automate the testing environment.

We apply git flow methodology to our project. It means each developer works on a new feature and each feature should be reviewed and tested before merging into develop branch. To get detailed information about the git flow you can head over to the Github page. [1] In our team there is more developers than testers, as usual. Assuming each developer has 2 commits per day, it is tough for them to stop current branch, pull new branch, run project again and if there are inconsistent states from previous tests, fix them. We knew, we can automate this process by using docker, thus, rolled up our sleeves.

We applied a set of methods to enable developers push the changes to the server, and let it set entire test suite up, out of developer’s personal machine. That server is called runner (a.k.a agents, in Jenkins) in this post because we use Gitlab and Gitlab ecosystem in the company. Runners checkout the repository and build.

To setup Gitlab CI environment you should have master privileges on the project you are working on. In case you lack of experience on Gitlab CI, please refer to Google and have a quick background. You should at least have an idea on how to set up Gitlab runner servers.

Next up, let’s define what runner will do after a push to the repository. We need a .gitlab-ci.yml file placed in the root of the repository and add definitions of how the project should be built. [2]

Last but not least, we need a reverse proxy web server to redirect incoming http requests to the related docker container dynamically. Outer world can only reach our containers over nginx because we did not forward port 9000 for security reasons and besides we don’t want to reserve a new port for each container. Here is the nginx .conf file to do so.

What is Docker and how docker helps us?

Since we want a testing environment supporting multiple branches at a time, we needed Docker installed in the Gitlab Runner machine.

Docker is a containerization platform which aims to simplify the problems of environment standardization so the deployment of applications can also be standardized. For developers, Docker allows you to simulate production environments on local machines by running application components in local containers. [3]

We need a Docker image that is going to be used as a template for containers. For our Play Framework with angularjs project we need node, npm, gulp, bower, sbt, mysql and redis installed on top of ubuntu in the same machine. Due to time constraints we decided to adopt a monolithic construction here by putting all together in the same container. Each container should run the project independent of each other with their dedicated database (mysql), so all containers should have these programs installed.

To create Docker image containing all dependencies to fire the project up, we combined two methods. First we used a Dockerfile to do the heavy lifting, that is, downloading and installing dependent apps and middleware, or whatever our app depends on, second, we hand-crafted the suite with Docker commit. What I mean by hand-crafting is to resolve and download SBT dependencies in ivy cache directory so that it will not download these time consuming data for each run on a new container. 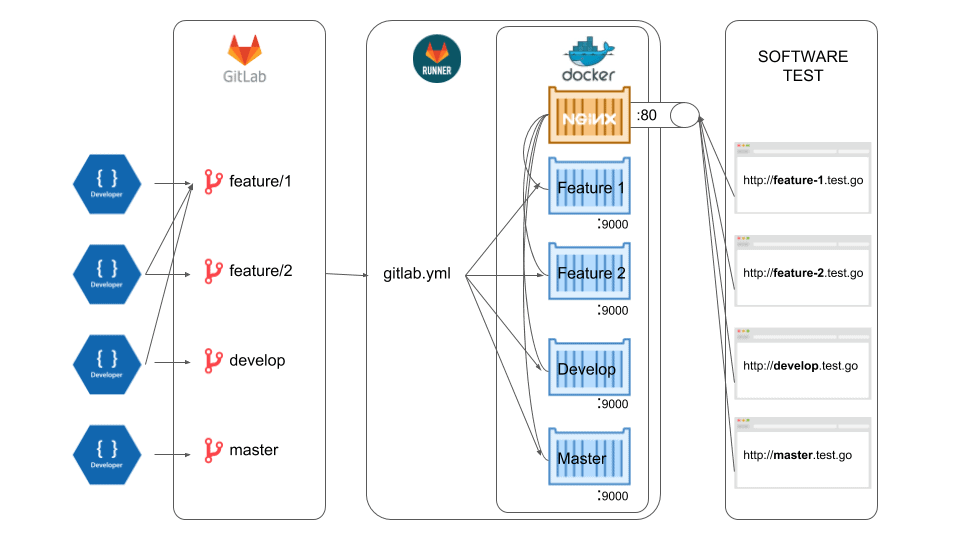 Now, we can define our job will be executed in deploy stage

And then, we can write our scripts for this job:

We have angularjs project in ui folder at our project structure. So, we enter it and make release after installing bower and node dependencies. Then we take release for our sbt project by using activator. We can take branch name by using Gitlab CI variable $CI_COMMIT_REF_SLUG. [7]
If there a docker build for the same branch already exists, stop and remove it.

Now, we have a clean environment to build up our new docker container.
This yaml file is self-explanatory enough. But we want to highlight some key parts of it.

By stating the network explicitly, we ensure, the related container will be able to communicate with nginx container. To create a bridged network, we simply run this command before running any of the containers. XNETWORK is replaceable.

As you see we used this variable everywhere in yaml file. We did so because we wanted to get benefit from the Gitlab’s environment variables. This one provides git commit reference slug that we can use it as the subdomain, docker container hostname and screen name. For more variables please refer to here.

We noticed that nginx container should be restarted once a new container borns into the network. If you have any idea why, please add it the comments below.

We put all dependent application into a single docker container for each branch. But that would be better if we had separated them into different containers. Docker compose could be used to orchestrate those containers and would provide a much more flexible and debug friendly environment.

← Basic Test Algorithms of Complex Hardwares What is Context – Driven Testing and what is not! → 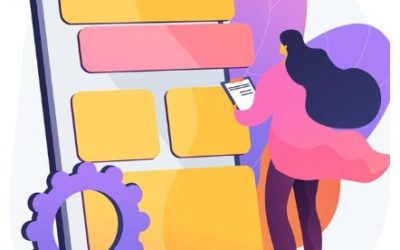 Software test automation has a very important place today. Over time, manual tests have started to give way to test automation to a large extent. This does not mean that manual testing is losing its importance. While some test scenarios are suitable for automation, some scenarios must be tested manually. 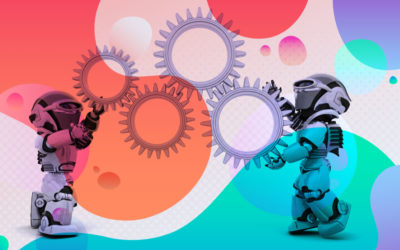 How to Test Rest Services with Rest-Assured Framework

est stands for “REpresentational State Transfer”, that is an architectural style for developing web services. A RESTful API is an application program interface (API) that uses HTTP requests to GET, PUT, POST and DELETE data. 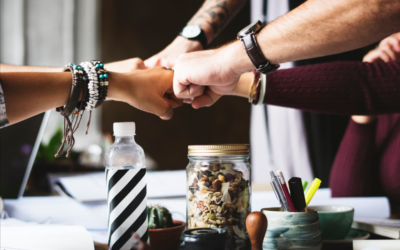 What is Context – Driven Testing and what is not!

ontext-Driven Testing is an approach that aims to get the best results with what we have, apart from the usual test techniques and standards.